Does your dog give you puppy eyes? Thank evolution! 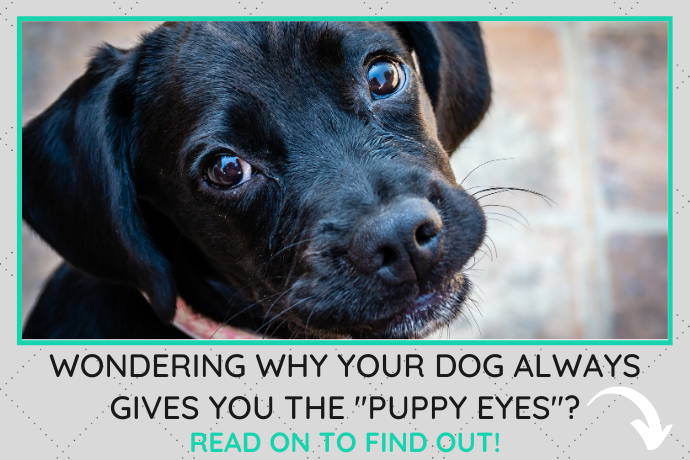 Did you know that our furry friends developed puppy eyes to help get along with humans? Yes, it’s true! During domestication from wolves, dogs developed a facial muscle that allows them to raise the inner parts of their eyebrows. When they do this, it gives them that “sad eyes” look that we’ve all come to know and love.

Fun Fact: If you have a Siberian Husky, you don’t know what their “sad eyes” look like because they are the only breed of dog without this facial muscle. Huskies are an ancient breed and didn’t develop this adaptation through time. Tough luck… or maybe not.

Scientists say the eyebrow-raising movement in dogs triggers a nurturing response in humans because it makes their eyes appear larger, much like an infant. It also resembles a movement that humans use when they are sad. This is one of the best ways humans use to tell how a dog is feeling and whether they are sad. 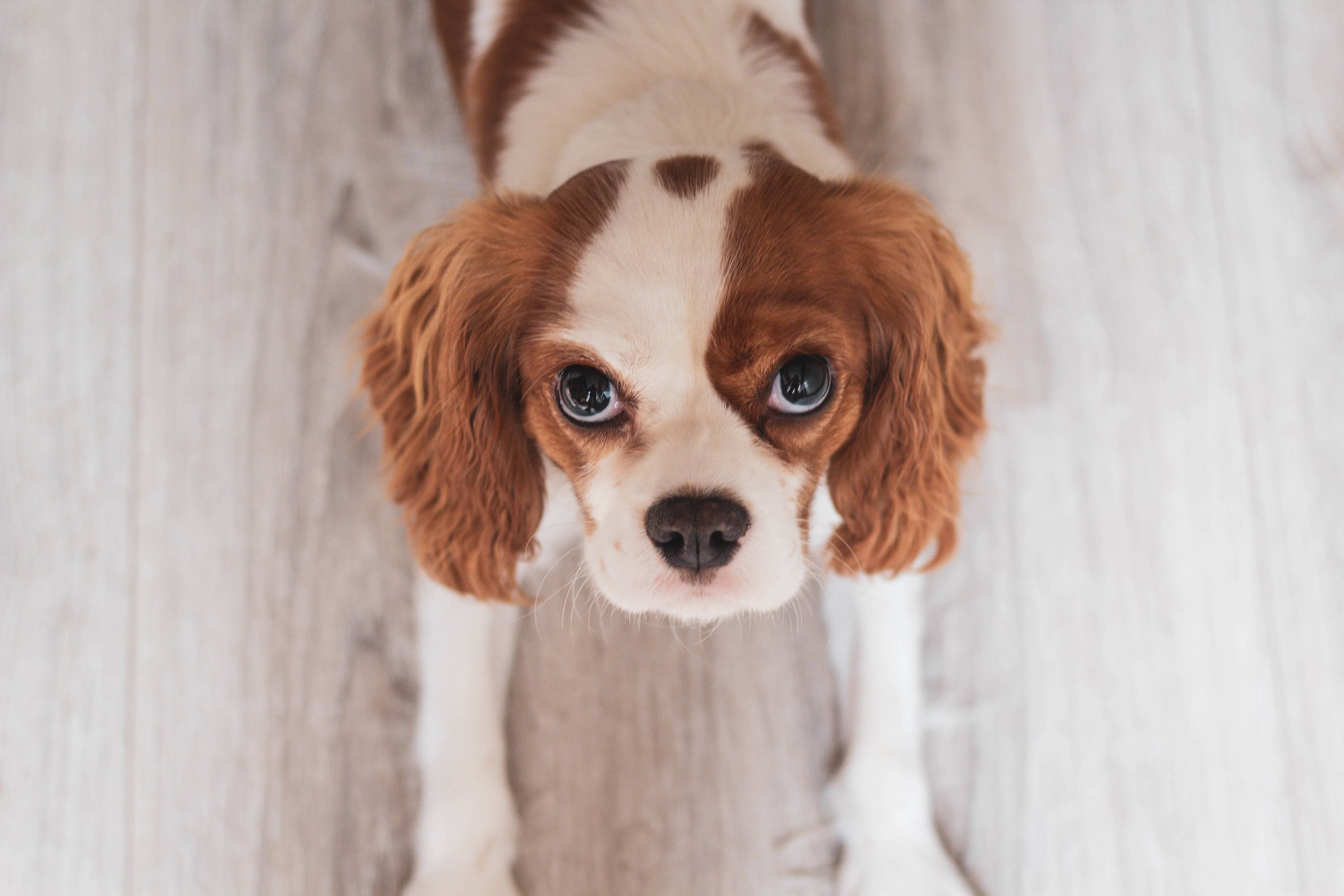 The eyebrow-raising movement is a result of evolution

Scientists at the University of Portsmouth conducted a study that compared the anatomy and behavior of dogs, which were first domesticated from wolves 33,000 years ago. They analyzed the facial structures of 4 wild wolves and 6 domestic dogs. They found evidence that dogs did indeed develop a muscle that raises their inner eyebrow after they were domesticated from wolves. According to scientists, “When dogs make the eyebrow-raising movement, it seems to elicit a strong desire in humans to look after them. This would have given dogs that move their eyebrows more of a selection advantage over others that do not have the “puppy dog eyes” expression.” They also note that this movement creates an illusion that humans use to communicate. 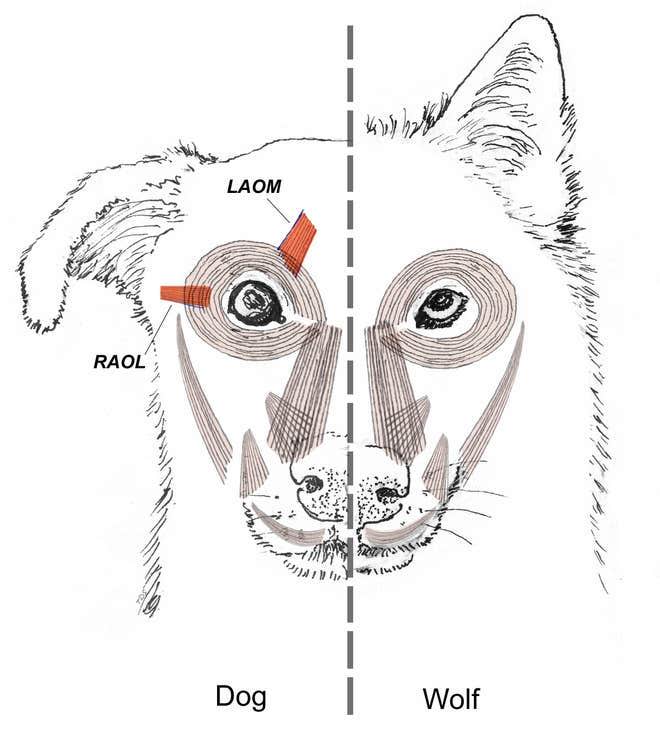 As shown in the picture above, the raised inner eyebrow movement in dogs is expressed by a muscle that does not consistently exist in their closest living relative, the wolf. Scientists say that the fast facial muscular changes can be directly linked to dogs’ enhanced social interactions with humans through the years. One scientist, Adam Hartstone-Rose of North Carolina State University says, “These muscles are so thin you can literally see through them - and yet the movement that they allow seems to have such a powerful effect.” 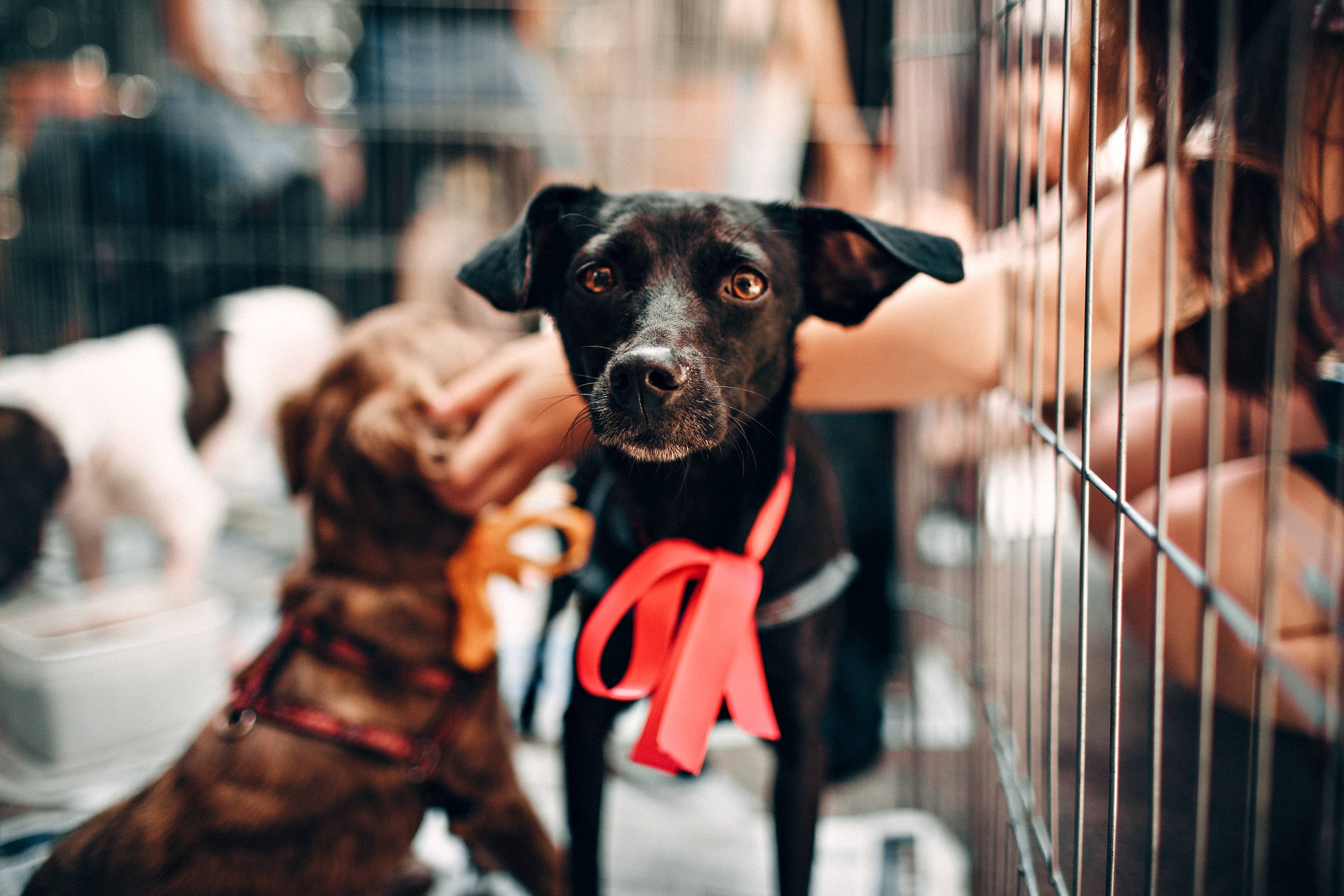 It is really remarkable that the simple differences in these facial expressions may have helped to develop the relationship between dogs and humans. Let us know what you think!

5 Important Exercises To Help You Get Fit With Your Dog

Dog Etiquette - 10 Rules To Be A Good Dog Parent